Interview with Sigil of Time and Nyrrah about Their Collaboration 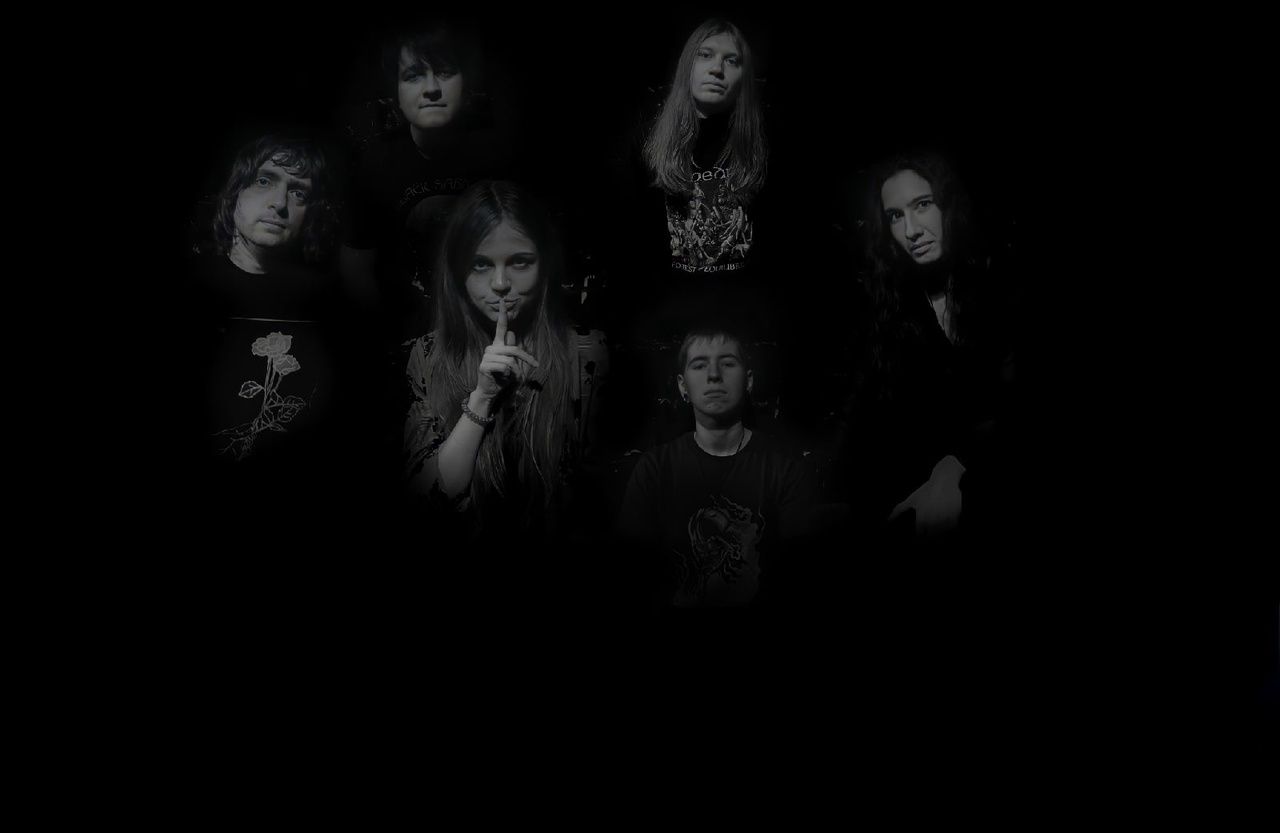 This is the beginning of the post up at Cave Dweller Music.


Sound Animal interviews Moscow based experimental electronic/folk/ambient act Sigil of Time and discusses their new collaborative album Piilosanoja with Mirocaw. For this one Sigil has collaborated with the obscure doom metal avant-garde band Mirocaw. The album is a return to form with the extreme vocals of Nyrrah Taai providing new and fresh avant-garde interpretation of Finnish folklore. Minimalist ritual ambient industrial evolves the soundscape for this album.

SA: I’m always excited when you have new work out, and the description of Piilosanoja is particularly intriguing as it involves noise synthesizer, mouth harp, singing bowl and jews harp.

Kanteletar has inspired a lot of arts. Have you found anything that takes those Finnish folk tales in a similar direction at all?

Marja: Here I could find not so much things to compare with or reference to. I found several covers of songs from Kanteletar but nothing alike our work. But also there exists a lot of visual arts dedicated to these songs. For the sound of our album I can name as inspirational influences a project Akkajee (though we did our music in a very unlike way), Russian folk-industrial duet “Noises of Russia” and an anthology of field recordings for Siberian folk songs performed by natives. 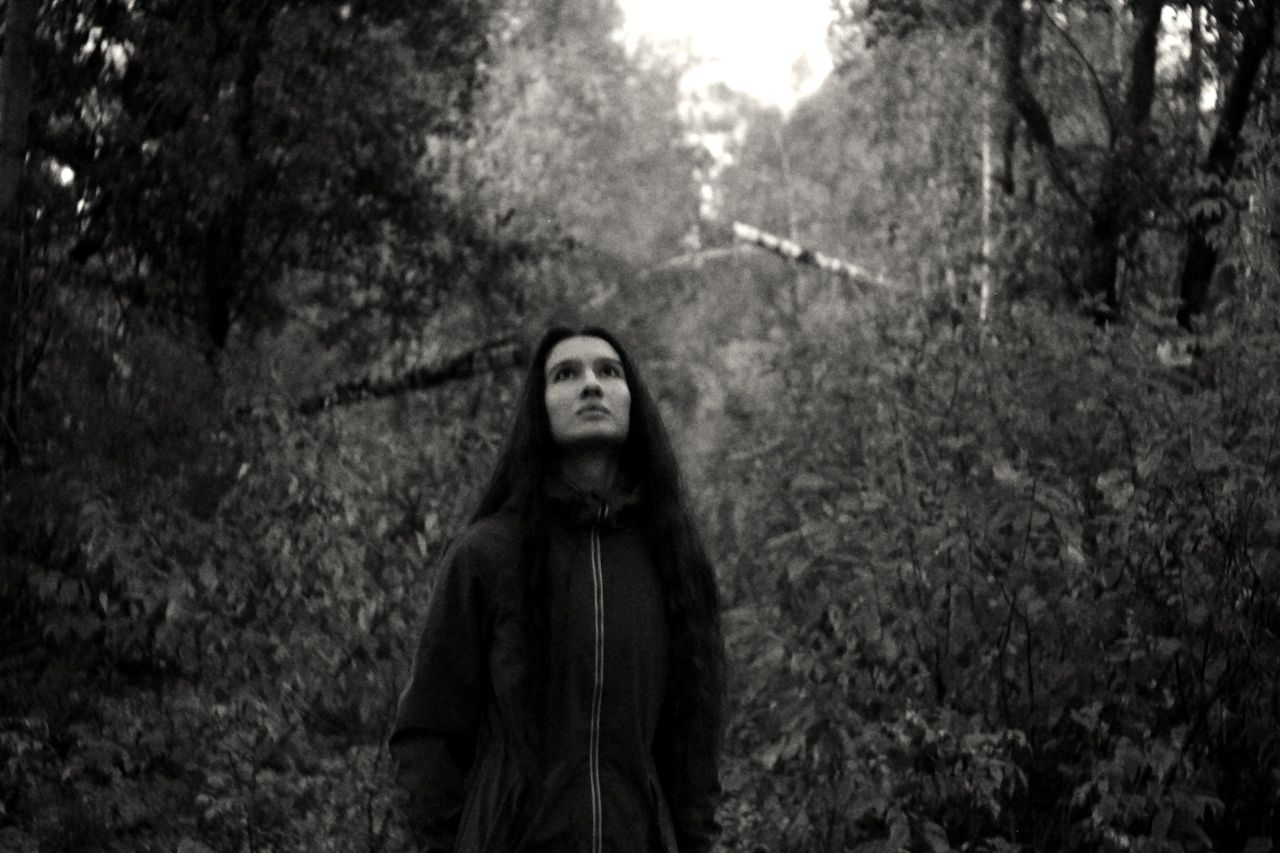 Anton: There have been bands attempting to work with the same material, yet the approach was much more mainstream oriented. We on the other hand made the macabre and hopefully more authentic version. The gloomy sound is key to all three the participants of the project. Although all of us view it from a different angle. The three points of view make it interesting for us to work together. 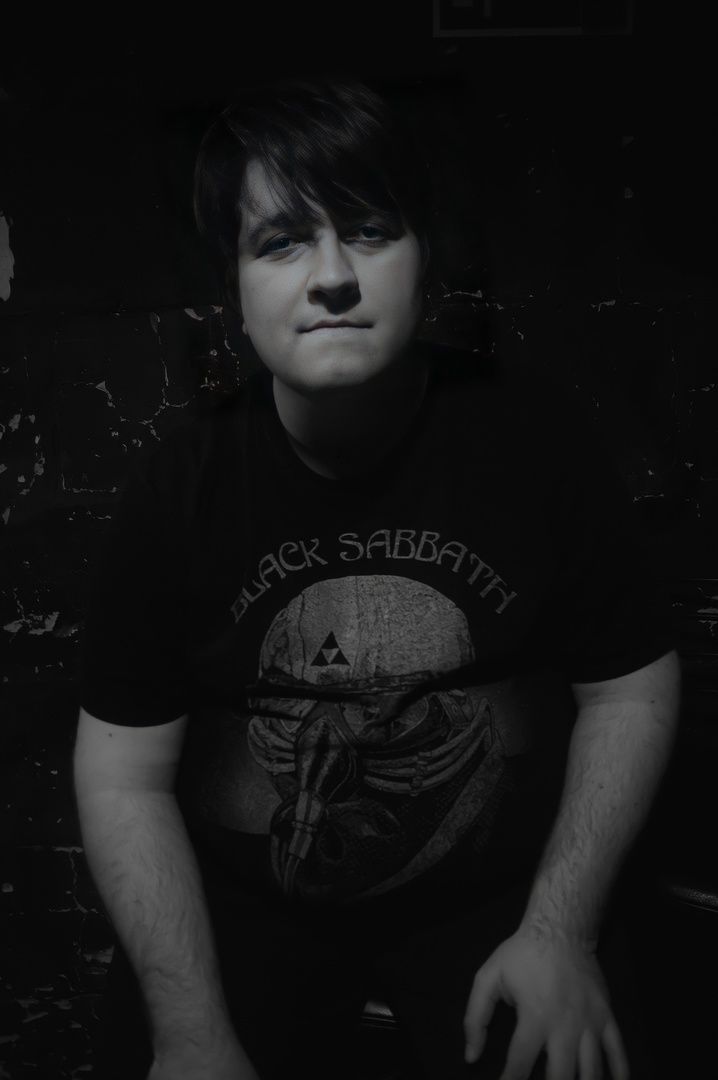 
Nyrrah: Unfortunately no, even though I’m a fan of the eccentric Finnish doom and prog scene. The popular band Amorphis has released an album based on Kanteletar, Elegy, in 1996, but they (intentionally or not) left out the most painful and personal lyrics, as well as those based on ugly and/or tabooed feelings, such as envy and basic mistrust to people. I personally think they left out the best lyrics from the collection. 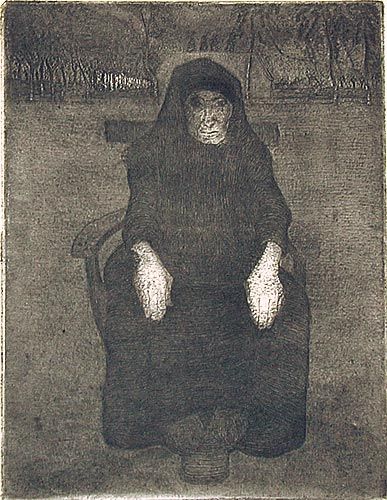 
Of course, I also heard performances of some texts used in “Piilosanoja” by various folk singers, ensembles and choirs. I like them, but I wanted to show another approach to these lyrics, devoid of classical beauty, but more oppressive. I love Finnish sludge scene (for example, bands like Fleshpress and Loinen) and I wanted to add more of this “vile and putrescent” attitude to the record.

It’s obvious the album has something to say in the ever-ongoing worldwide dialogue of innovation, a conversation through avant-garde music, visual arts, literature, dance, etc. that implies new ways to interpret humanity, the nature of reality, and the arts. Can you sum up what your voice in the dialogue of experimental innovation is saying with this album?

Marja: For me as for a musician it was a combination of pure art brut with a sound production, effects and artistic framing that I could provide. My voice holds very small leading part, mostly it is used to support and direct the melodical line (but not the expressive strikes). I could do something else, but from lots of variants this one was chosen. I was looking for something unusual and strange — and even now when this album is already released, I am still puzzled about its possible sound.

Anton: We wanted to use the archetypal and radical lines of this tales to tell yet another deeply existential story. We used the medium of old-school experimental industrial to paint the soundscape for the story to unfold. The deep existential approach hopefully unites the old and the new via merging of folk and avant-garde. The goal is to show people to the authenticity of being which can only be gained through the contact with Death. German philosopher Martin Heidegger had something along these lines. The goal of Sigil of Time and Train to Elsewhere as well as the secretive and deliberately obscure new project Mirocaw is exploring humanity and its contact with its mortality through the lens of time. The archetypical medium of folk culture plays a crucial role in all of this.

Nyrrah: Hm, I’ve never considered myself some pretentious artist who drives "the ever-ongoing worldwide dialogue of innovation." Even the “outsider artist” term would be too flamboyant. I feel more like a playing child experimenting with different forms and combinations. This approach has both positive and negative sides. I feel very desponded and dejected, if I try to create setting the goal to "surpass Ms. Vanderbilt," that’s why I prefer a different path.

For the rest of the interview, go to the post at Cave Dweller.