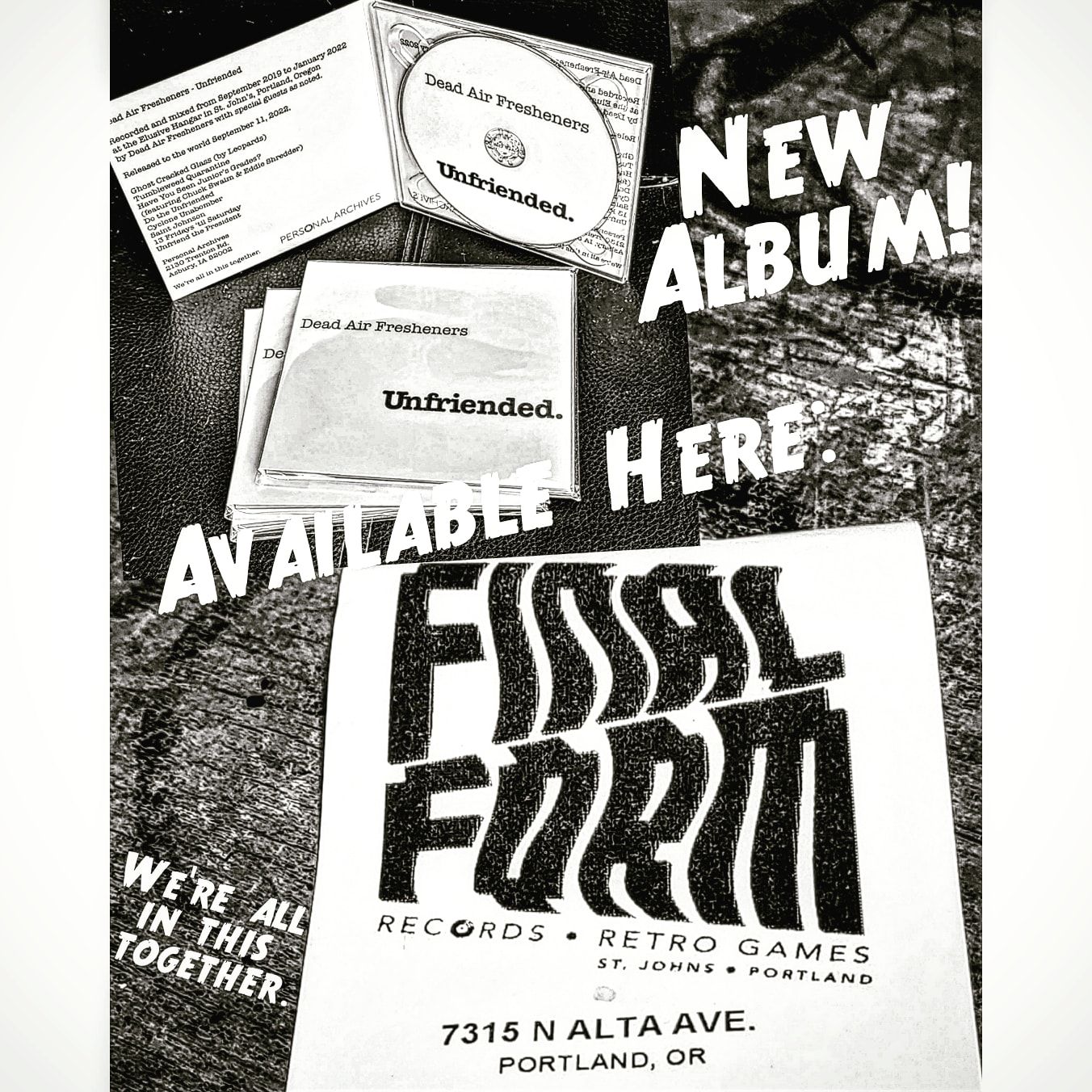 The first song on the album, which is long, is probably the least accessible, though its chaotic destroyed layers are typical: the shrill violinish sounds are pretty intense. But people who like innovative noise music who are put off by that initial assault may still find music to like if they check out other songs. The album includes flanged free jazz thrown at a graffitied wall of sound, also well as mysterious field recordings, lots of clanging, and delightfully absurd sampled conversations that are distressed in the mix. Listed as noiserock, the rock aspect is rarely obvious other than in the socially relevant fourth song, which riffs off the “Hanky Panky” to play with the album concept of unfriending. The last song, “Unfriend the President,” the most traditional, with lyrics and everything, bends notes to its will as it explores the idea of taking unfriending to political action.

Sound Animal: Experimental music often veers away from traditional rules to obliquely dramatize a suggestion about the conventional perception of things and doing things. What do you feel musical dissonance indicates about the nature of reality or society?

Ricardo Wang (Dead Air Freshers): Our live show is driven by both shamanistic ritual and costuming as well as outright fun and abandon. This album really has "songs" and they are the product of that live show running head on with a pandemic that drove us to live in our garage studio The Elusive Hangar. We spent the pandemic playing live from our little studio every Friday at 5:15 PM. It became like a weekly TV show. Because the core membership was limited to family by quarantine, it became like a contemporary experimental take on the Partridge Family. We had begun Unfriended. going into this and it was now transformed by all of these live rehearsals in the space we made the record in.

The album does actually look right at the juxtaposition between musical dissonance and the nature of society. The concept of being Unfriended. is a new yet widely pervasive reality brought on by technology. Noise artists have long felt the reaction to their music of being Unfriended. even before Facebook, MySpace, or all social media. Though you can be sure noise artists were Unfriended. even on the very first social network Classmates.com because, get real, we were Unfriended IRL by the very people that network helped early interneters to find! This album has two title tracks "Do the Unfriended" and "Unfriend the President" because it looks deeply into the pros and cons of the concept. Unfriending isn't ALL bad. It may be a process of discernment that can be applied to social phenomena instead of just social media. We are all in this together.

Similarly "Tumbleweed Quarantine" and "Cyclone Unabomber" use the social phenomena themselves to create the musical dissonance. Not that the guitar and other instruments are melodic but it is in the repetition of the plundered words that the songs unfold.